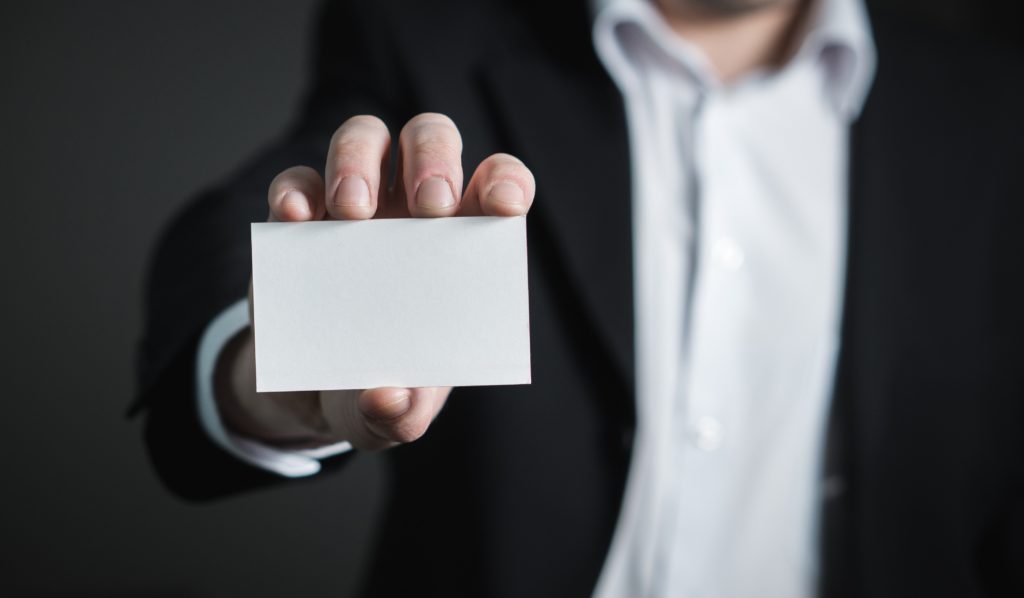 In two previous articles we discussed some ways to approach employees’ development and wellbeing. How as an organisation, can we influence on those crucial areas and what problems may occur on the way. We talked about giving feedback, setting goals, measuring competences and how to tie it all with company’s culture. My advice for addressing that is to build a system like Line Management, starting with small steps and then improve it continuously. At this point you should probably have an idea, how does it work in Antologic.

So now let’s ask ourselves one really important question: what do I get from it (besides the satisfaction of course) as an employee? How do I benefit from this system? Let’s assume that the system works and I’m an improved version of myself comparing to 6 or 12 months ago. Goals are met, feedbacks are great and now is the time to get rewarded. So, how does this happen?

According to Antologic, it’s still Line Manager’s job. So, as a Line Manager I talk to my mentee about potential raise or promotion and together we come to some conclusions. I do not have the possibility to make the official decision, but I can give a recommendation to someone with such power. I already have all necessary tools like competence matrix and feedbacks gathered.

In this way, for a person who makes such decisions, it’s so much easier to do it. Because of many reasons. As the Head of Human Resources in Antologic, I know what I’m saying. First: I get recommendation with full justification from a person that has got the best context. Second: content’s type and form of that information is pretty much the same every time, due to coherent LM system. Third (and most controversial): I talk about details with Line Manager and not the employee. You might ask: why is that good? Because talking about money for some people can be really hard. Sure, if you have that role in the company, you probably got used to it or even like it. But from the employee’s angle it can be a nightmare. Emotions come to play, because the stake is high. Questions rise, like:

For many people it’s awkward and uncomfortable to talk about money even with family and friends, not to mention CEO, Head of HR or other important person sitting on the other side of the table. It takes weeks or months for some people to find the strength to do it. Or worse… they will rather leave the company than do it. And no… I didn’t just make that up to prove a point.

Let’s look at the big picture now. Employees work with their Line Managers on daily basis improving their skills and competences. They trust them and build relations with them. If there’s no effect, we (as an organisation) try to understand the reasons and help to overcome issues. Changing Line Manager is one way of doing it (not preferable one). If it still doesn’t work, sooner or later company and that employee will part their ways. On the other hand (if it goes well), at some point decisions regarding earnings and promotions must be made. In our system, employees don’t have to talk about money with CEO’s, COO’s or or some high level managers. They can talk about that to their Line Managers instead. They do it every few months (general feedback loop), so it becomes pretty casual. And then Line Managers go to someone decisive and present their case for them.

Most of the times recommendation is fully approved and everybody’s happy. Sometimes there are some doubts regarding argumentation or proposed raise is too high (in comparison to other employees) and further actions must be taken. In this case, it’s rather too much for Line Manager to handle alone, so it requires a direct conversation including me, employee and LM. I’m often ask to help in that process which I gladly do. It’s also part of learning process for LM. Next time he may be able to handle similar case alone and it won’t be necessary for me to participate. The more experienced Line Managers are, the better. It’s very alive and it evolves along with people. The whole process, I just described is the most commonly used in our company. But we never force employees to follow it precisely. If you don’t want to talk about money with your LM, it’s not a problem. Being flexible is the key.

The worst thing you can do is to avoid money topic. Bringing it up in frequent  conversations between LM and mentee makes people less anxious about the future. It’s better to know what can I count for in next few months or even years (even if it doesn’t suit me) than not to know it at all and get disappointed in the end. Making room and occasion for this kind of discussions is part of building mature culture of the company. It allows to make wise and fair decisions for company’s management. It makes it easier for employees to plan their career paths in highly deliberate way.

You probably already figured out, that we get a lot of salary raise requests. Yes, we do. But it’s a good thing. We want people to make more money and not to be shy to ask for them. Thanks to that, company also makes more money, because our people have better qualifications. That’s exactly how it’s supposed to work. So the key is to be able to determine if particular request is legitimate or not. Then to present clear explanation of decision that’s been made to an employee. All such decisions must be coherent and fair to everyone. And for that you need a system. We’ve built one and it works for us, for many years now.

Let us know if you have any questions about how we work or just want to share your experience on that matter. Maybe we can help each other.